Havas will be a big game changer for India in the coming years: Yannick Bolloré

Bolloré, Chairman-Vivendi and Chairman & CEO-Havas Group, shares his optimism for Havas India and how the company's integrated approach gives it an edge over competitors Speaking to exchange4media, Bolloré shared that in 2014, he had laid a road map for India operations and since then, the focus has been only on acceleration and growth.  “We have multiplied a scale by five in the past four to five years. It is really impressive,” he added.

Bolloré believes that in next decade, India will catch up with China and hence he is focused on building the capabilities. “Now we have to prepare for the decade to come because in terms of numbers, India is what today was China 20 to 25 years ago. It will catch up may be in 10 years. We need to prepare for the future and it will be big game changer for India in coming years. As a country, it has more growth opportunities,” he states.

What marks Havas differently from competition when it comes to catering to client needs? Its integrated approach, said Bolloré: “We are very integrated. All organizations sit under one roof, working together to solve the business issues for clients to meet their expectations,” he added.

Despite recession, war and other odds, Bolloré, counts India as one of the fastest growing markets and is hopeful that Havas India will deliver a double-digit growth in 2022.

The Vivendi chief also reveals that the company has expansion plans across verticals and expect to complete a few digital acquisitions soon. “In India, we want to be best-in-class in every discipline of communication, whether it’s creative, media, experiential, design, commerce, data, or production. We are looking at acquiring digital agencies and are hoping to close a few deals in the coming three months. So, we will grow both through acquisition but also, I hope, organically thanks to the growth of the market and new business wins,” he added. 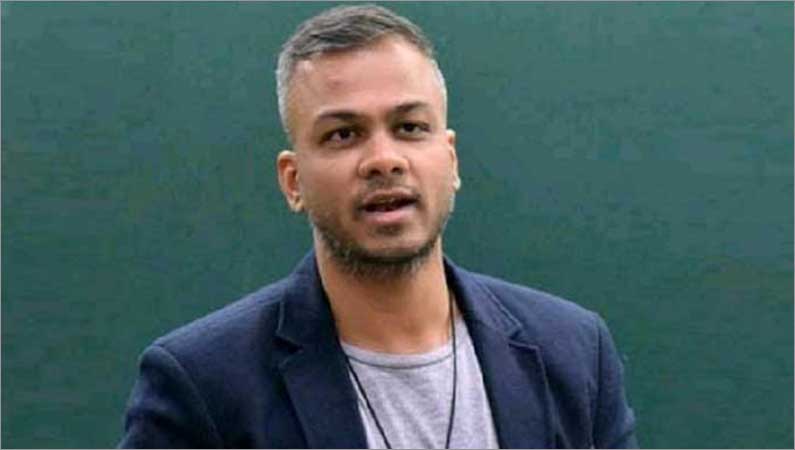