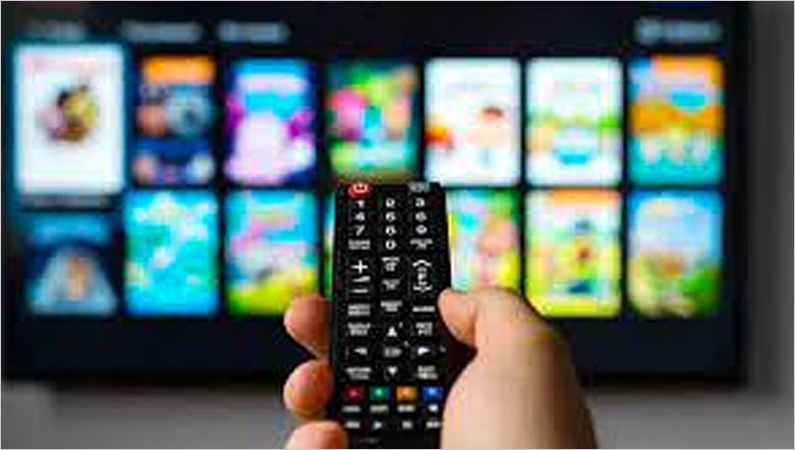 Having placated the broadcasters by reinstating the Rs 19 MRP cap, the Telecom Regulatory Authority of India (TRAI) now expects the big networks to return the favour by including popular sports and general entertainment channels in the bouquet. The amended NTO 2.0 will come into effect on February 1, 2023. The broadcasters can file their revised reference interconnect offers (RIOs) by December 16.

"The authority expects that broadcasters will adjust the price of the television channels to benefit from the revised price ceilings and include all popular channels and sports channels in the bouquets," TRAI said in the explanatory memorandum of the amended tariff order. The authority added that it will keep an eye on the market and might review the manner in which a channel can be provided as part of a bouquet.

The regulator added that the inclusion of popular channels in bouquets would give consumers a fair balance of choice of channels and subscription for getting any channel either on an a-la-carte basis or in a bouquet. TRAI also said that the revised ceiling will entail minimal changes in bouquet configurations.

The pull-out of popular channels from bouquets forced TRAI to postpone the NTO 2.0 implementation and initiate a fresh consultation process. Had the NTO 2.0 been implemented in its earlier form, the monthly TV subscription prices would have seen a steep increase. Despite the likely increase in average revenue per user (ARPU), the broadcast industry would have paid a heavy price in the form of customer churn from pay platforms to OTT and DD Free Dish.

TRAI's decision to reduce the MRP cap to Rs 12 from Rs 19 as part of its amendments to the NTO was one of the key reasons for a long-drawn litigation process between the broadcasters and the regulator. The other pain point for the broadcasters was the introduction of twin conditions.

The regulator also explained why it moved back to the Rs 19 MRP cap. While noting that there is no specific index for television broadcasting services, the TRAI stated that the revised price cap came in the region of Rs 16 to 17 after applying different consumer indices to the earlier prescribed price ceiling of Rs 12.

The authority said that the regulatory framework should be neutral to the choice of a consumer on selecting channels on an a-la-carte basis or in bouquets. "The consumers who prefer bouquets, should not be deprived of viewing channels of their choice for not being available in bouquets," it added.

It further noted that the "prevailing market in terms of offerings and availing of consumer choices is reasonably implemented and settled as of now."