Kalra, Chief Business Officer of ZEE5, says that Tamil and Telugu together account for 40 per cent of the overall viewership With regional markets taking center stage as the drivers of growth for the M&E sector, OTT players have increased their focus on them, particu 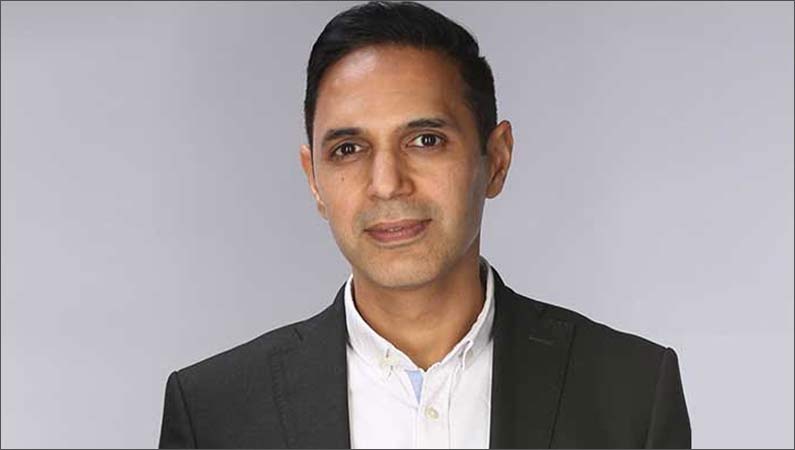 Kalra, Chief Business Officer of ZEE5, says that Tamil and Telugu together account for 40 per cent of the overall viewership With regional markets taking center stage as the drivers of growth for the M&E sector, OTT players have increased their focus on them, particularly the south. For ZEE5, the success in Tamil and Telugu has reinforced the importance of regional markets. “We take pride in calling ourselves a regional-focused OTT player. We believe that the heart of the country is not only Hindi but the south which is a big part of the overall entertainment industry in India. We want to cater to this audience with stories that they connect via the creators who talk to them in the language that they love,” says Manish Kalra, Chief Business Officer, ZEE5. He adds, “The cluster of Tamil and Telugu is very big and we want to double & triple down spending here to win the market. That’s a 2x to 3x increase in our focus and investment in Tamil and Telugu.”   ZEE5 saw success with its Tamil original crime thriller series Vilangu, original comedy film Malaysia to Amnesia and fantasy drama film Vinodhaya Sitham. Another winner was the streaming of the film Valimai featuring Ajith, which premiered on the platform last month, fetching the fastest 500-million streaming minutes on ZEE5 worldwide. Kalra highlights the fact that 20 per cent of Valimai’s consumption was in Hindi. He says, “We want to be part of the consideration set of all the users. Films such as Valimai have done well for us and we have a great line-up of movies in the future.” He adds that the 60-day window is becoming standard in most discussions for the OTT release of a film post the theatrical release.   ZEE5 sees 50 per cent of its overall viewership from regional channels, with Tamil and Telugu garnering 20 per cent of overall viewership each and other non-Hindi languagescontributing to 10 per cent of the overall viewership. On the back of the success for its Tamil and Telugu content, ZEE5 is looking to significantly up its output. Last year, the OTT platform had three originals in Tamil. This year, ZEE5 plans to release 12-15 originals and stream 8-10 movies post their theatrical release. As per Kalra, “Our partnerships with the creative community - the producer, director community, will help us move faster than the competition as we have an appetite to win the market. We have a first-mover advantage versus the competition and our plan is to be the most preferred OTT platform for Tamil content.” Looking at ZEE5’s numbers, the OTT recorded 101.9mn global monthly average users (MAUs) in December’21 (YoY up 36 mn) and 9.6mn global daily active users (DAUs) (YoY up 4.2 mn). Even here the growth seen in Tamil and Telugu has been faster with viewers willing to subscribe for content. Kalra says, “Let’s say that the rest of the country is growing 100 per cent YoY, then the Tamil & Telugu market is growing 150 per cent YoY.” While the Covid-19 pandemic acted as a catalyst and accelerated a change in consumer behaviour when it came to OTT consumption, Kalra says that there is still a significant growth opportunity in India and expects the OTT penetration to go up to 30-35 per cent in the next three years from the current 16 per cent with small town India driving this growth. “If a viewer is in a small town in Tamil Nadu or Bihar, has an average bandwidth and an entry-level device, they should be able to enjoy ZEE5. That's where we want to stay focused on being affordable as well as producing the right quality of content. We're trying to find that sweet spot so that early movers come with us as we increase the penetration in tier II and II cities with regional language content and build on our strengths,” says Kalra. Speaking on advertisers, Kalra says that while advertisers have grown, there is still a significant opportunity to grow. He says, “The number of advertisers advertising with us is growing significantly month on month and that is helping us scale that part of the business. We are seeing a lot of mirroring of TV advertising trends, as well as new-age online advertisers, such as fin-tech and e-commerce coming on OTT and advertising with us in addition to national FMCG and electronic advertisers. However, there is an opportunity for us to scale when it comes to the local advertisers and we are focused on getting that local share of advertisers as well as we go forward.” According to industry reports, the streaming and digital media industry is expected to grow at a CAGR of 25 per cent and Kalra is optimistic about ZEE5’s growth. He says, “This year, we grew 100% YoY and we want to continue on trend as we go forward.”